This is the soundtrack for Kevin Smiths 2008 comedy starring Seth Rogen and Elizabeth Banks as longtime roommates who, in desperation to make their rent. 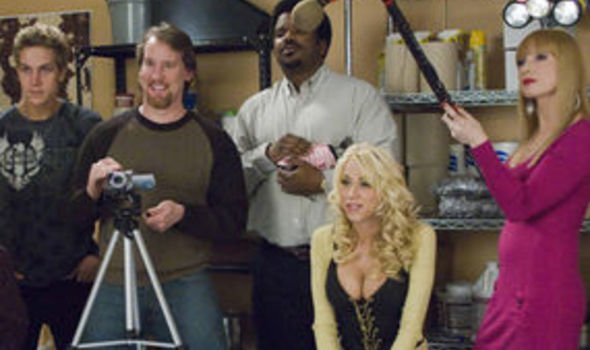