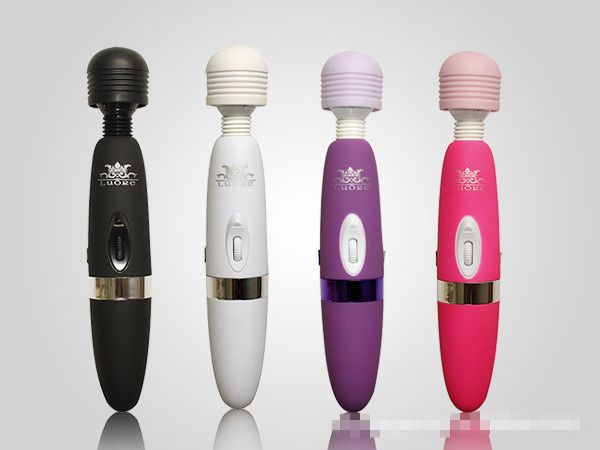 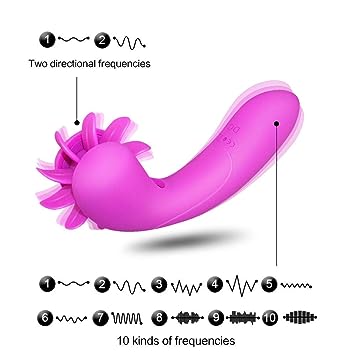 How I know squirting/female ejaculation is real (and not pee) 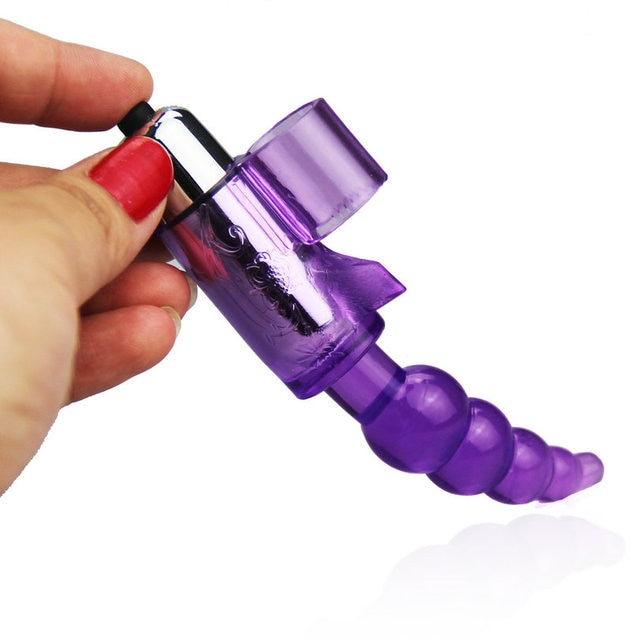