HIV-diagnosed men who have sex with men. 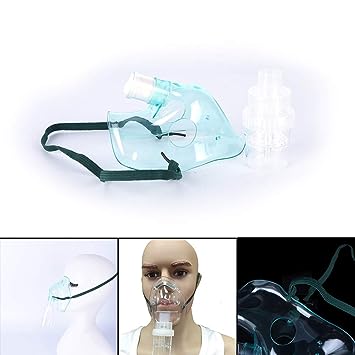