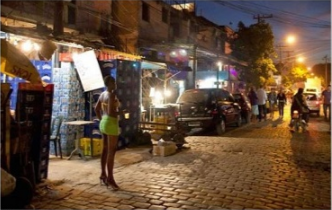 The producers male, the crews male…so of course, were intimidated. 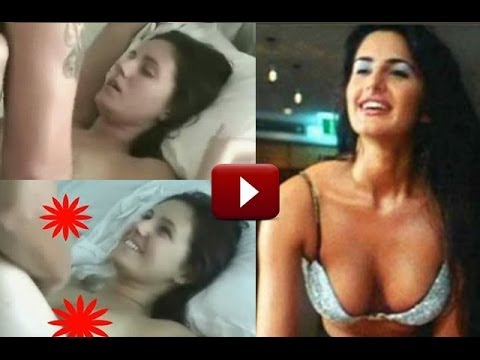