Apr 2018. Of course in the heat of the moment, its entirely possible to forget. 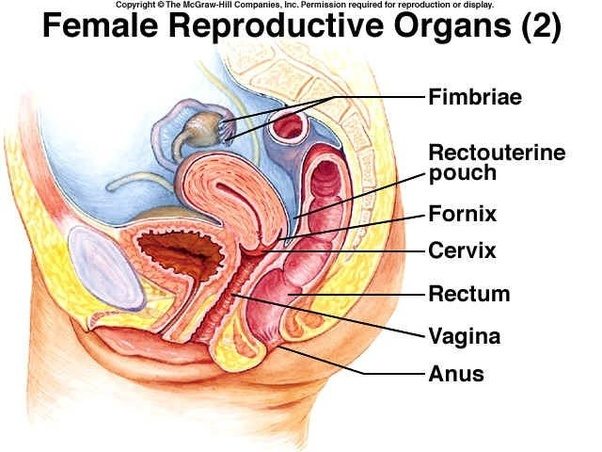