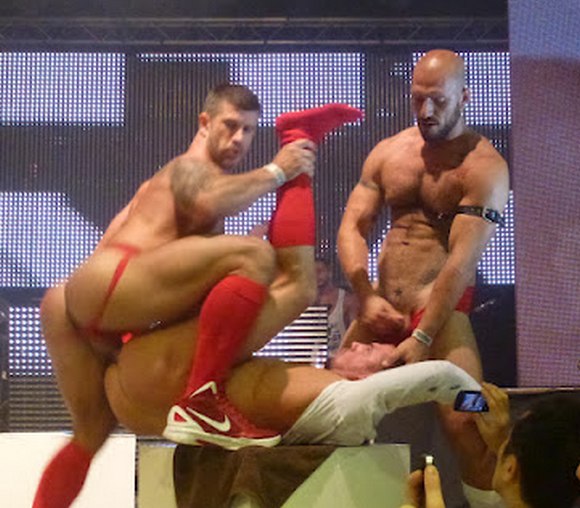 Widely considered to be the Oscars of. 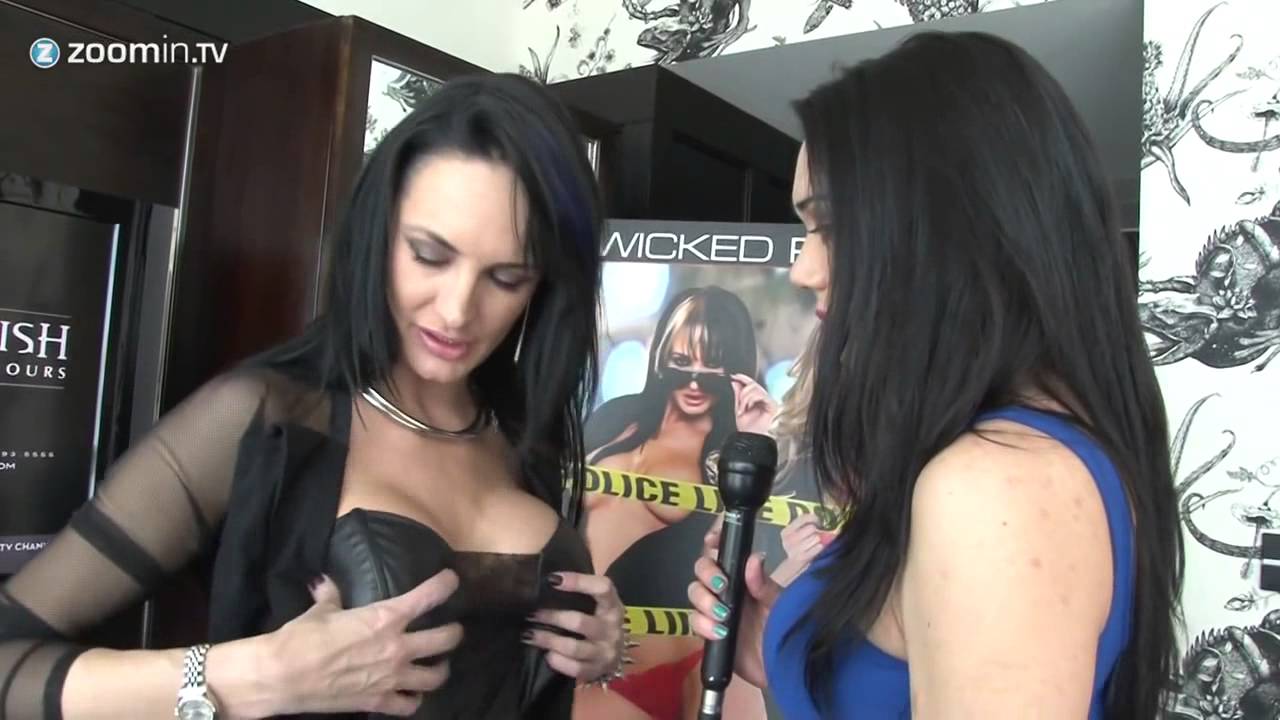