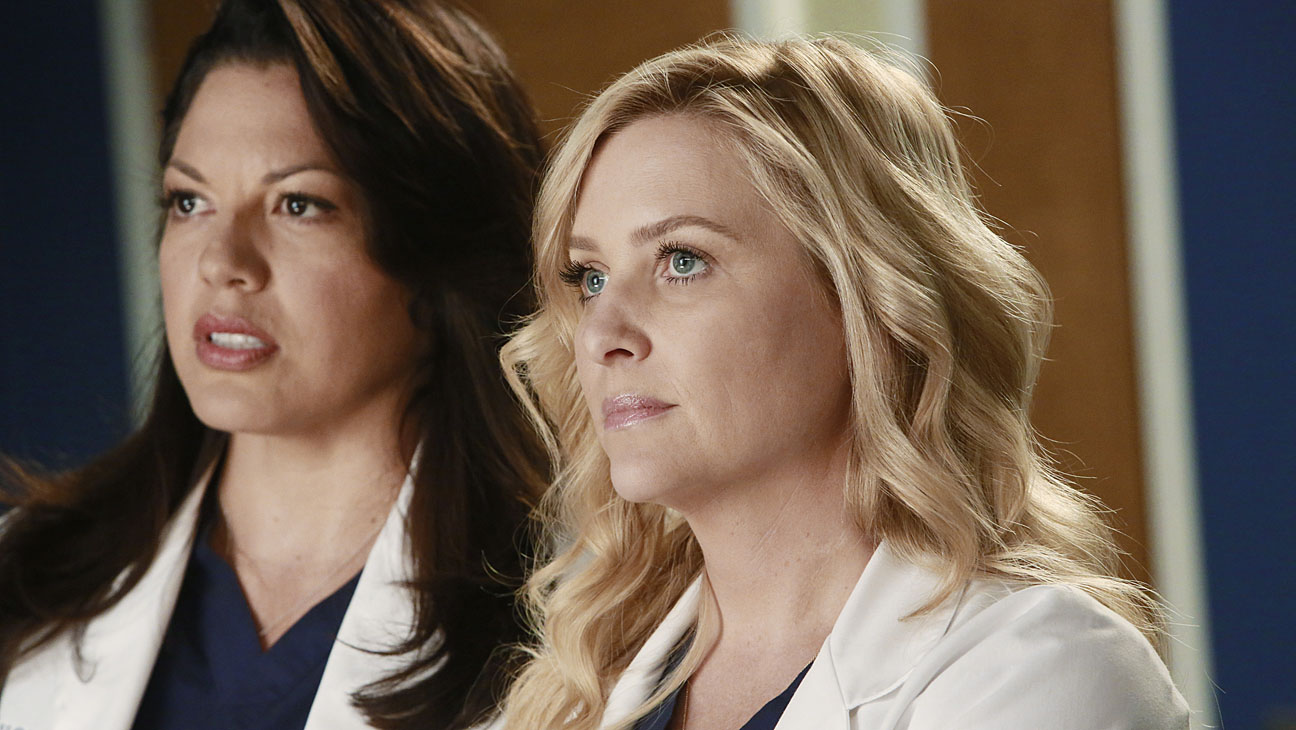 And I was right on the corner where I live at, right?” (Piri) The police would use any excuse to arrest a group of Black lesbians. 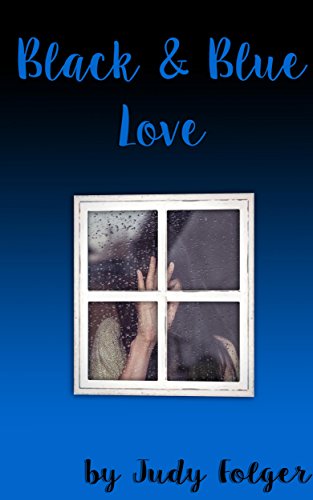